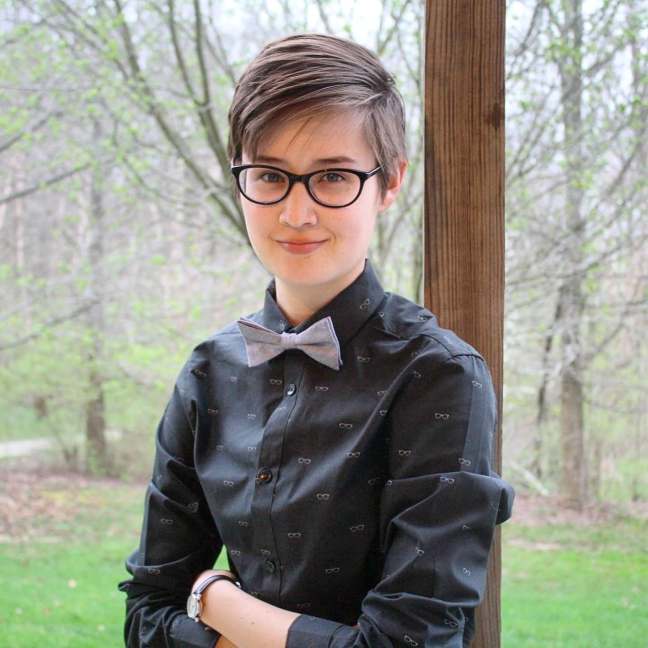 This year, we received nearly 400 submissions and could only pick a handful of titles to publish. Congrats to Jackson Bliss, Namrata Poddar, the late Jim Nawrocki (selected last year), and Tessa Yang! Their books will be published in 2022. Read more about their forthcoming books below.

Pitched in the vein of Karen Tei Yamashita’s I Hotel and Tommy Orange’s There There, 2020 Noemi Prize winner and New York Times contributor Jackson Bliss’s debut novel, Amnesia of June Bugs follows the lives of four people whose paths intersect in New York during Hurricane Sandy as they struggle to create political art, negotiate multicultural identity, and find love in a broken world.

Pitched in the vein of Cristina Henríquez’s The Book of Unknown Americans and Olga Tokarczuk’s Flights, former Mellon Postdoctoral Fellow Namrata Poddar’s novel-in-stories Ladies Special, Homebound, tracks the immigrant journey of an Indian call center agent from Mumbai to greater Los Angeles as well as the South Asian community she leaves behind.

Winner of the 2009 James White Poetry Prize, the late Jim Nawrocki’s HOUSE FIRE will include his award-winning poetry collection as well as his collected stories with a foreword co-written by authors Michael Carroll and Edmund White.

A mother undertakes a cross-country odyssey in search of a mythical restaurant. A ghost contemplates the legacy of Japanese internment while seeking her final resting grounds. A man begins having his girlfriend’s dreams—and learns the consequences of knowing too much about your partner. Reminiscent of the work of Samantha Hunt and Sequoia Nagamatsu, Tessa Yang’s collection THE RUNAWAY RESTAURANT contains thirteen stories that range from magical realism to the speculative about the dynamics of contemporary families, friendships and relationships.